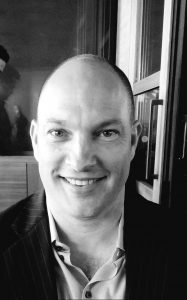 Tom was born and raised in Minnesota. While he was originally from Cambridge he currently lives in Highland Park. He joined the army at the age of 17 and retired after 23 years as a captain. Tom graduated from Physical Therapy school at the College of Saint Scholastica in 1999. He’s worked in all healthcare settings in Minnesota, Michigan, Kentucky, Wisconsin, and California.